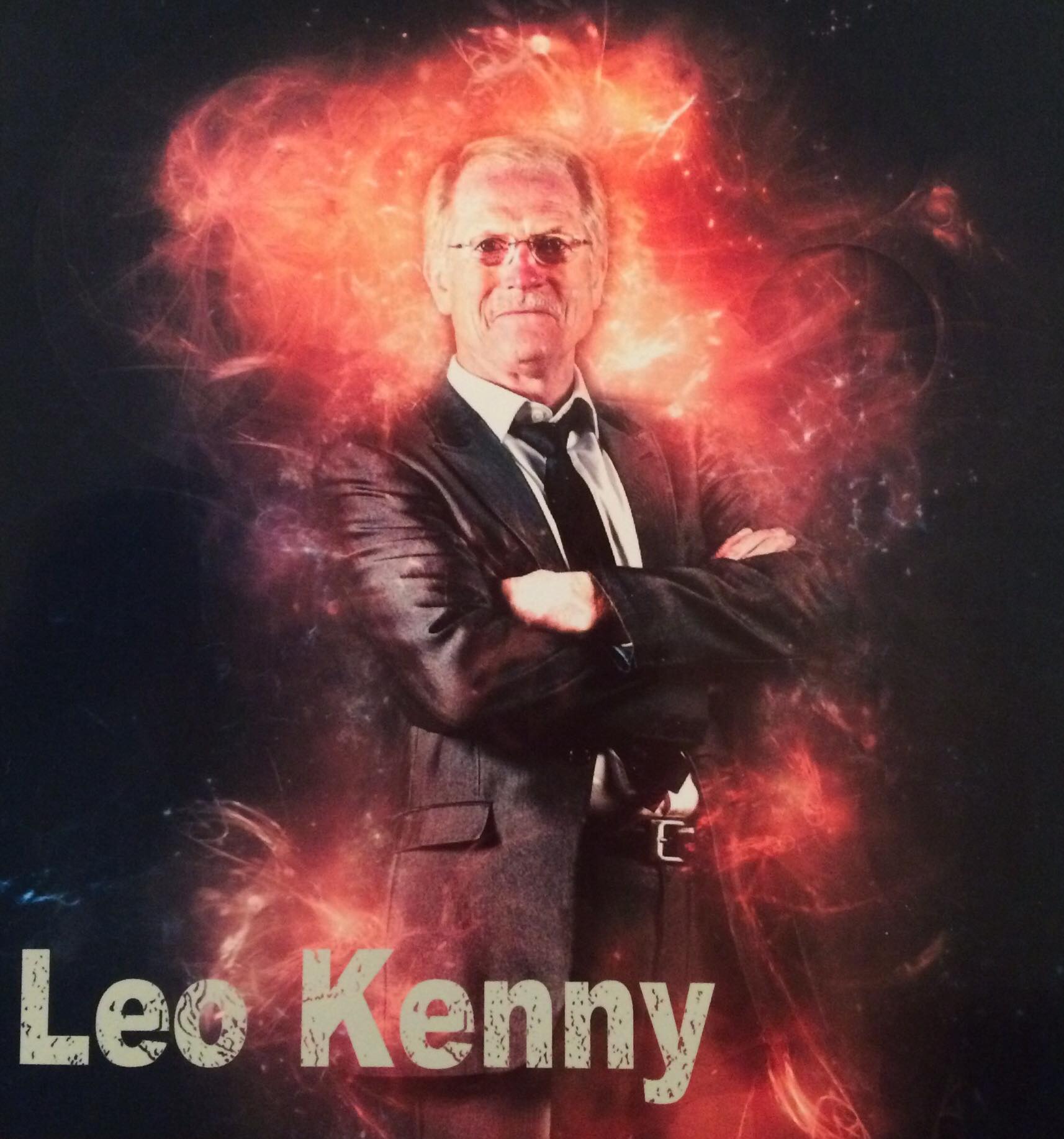 With a touch of soul & Motown

Years of experience have made Leo Kenny the polished, professional entertainer that he is
today. His early years were spent singing with bands on the northern dance circuit and
fronted Yorkshires first soul group “The Citation Soul Band”.
*************
By the mid 1970’s Leo was working in London as a session vocalist for record Polidor and
Magnet Record companies, and for Southern Music Publishers as well as a number of
independent recording studios. He toured as a backing singer with Billy Ocean and
supported such other greats as Jimmy Cliff and Judge Dread, and because of his
involvement with songwriting Leo secured a 3 year contract with Collins Music of London as
a collaborative writer.
*************
Leo has now been working the Corporate and Club circuit for over 35 years, as a freelance
performer. The versatility of Leo’s music means that he can work most venues and
audiences, but it is his Soul, Motown & Reggae that he has become most noted for over the
years. Leo has a terrific vocal range with an individual and lively style, coupled with a touch
of good humour. His performance is certain to have your audiences hand-clapping, foot-
tapping and dancing the night away……… 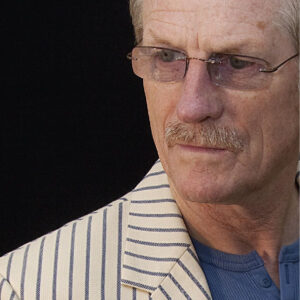 Feel free to call if you have any questions relating to our services, we're happy to help
07885 322 748
Copyright Tony Sykes Productions 2021
Back To Top